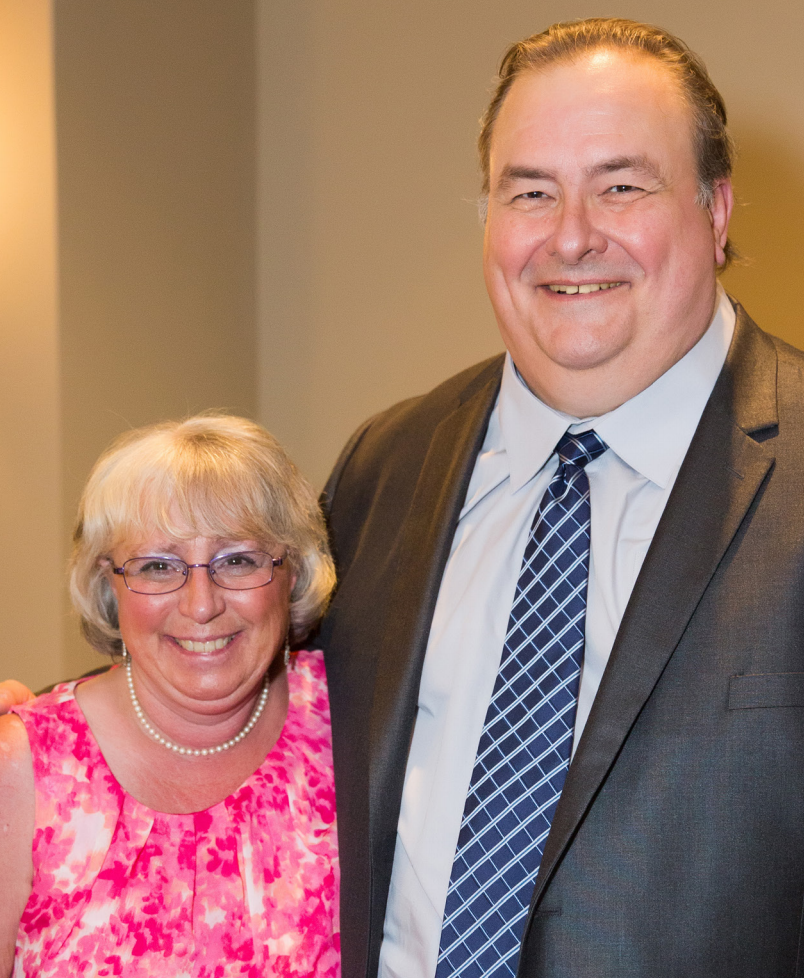 The news release, which announced that Mark Hall was named Top Property Manager in the March 2017 edition, was picked up by more than two dozen print and TV news outlets, including CEO World, the Los Angeles Daily News, and Market Place.

We are extremely proud to be featured among other esteemed real estate professionals in Top Agent Magazine.

If you haven’t read the article yet, you can download a full PDF version here.